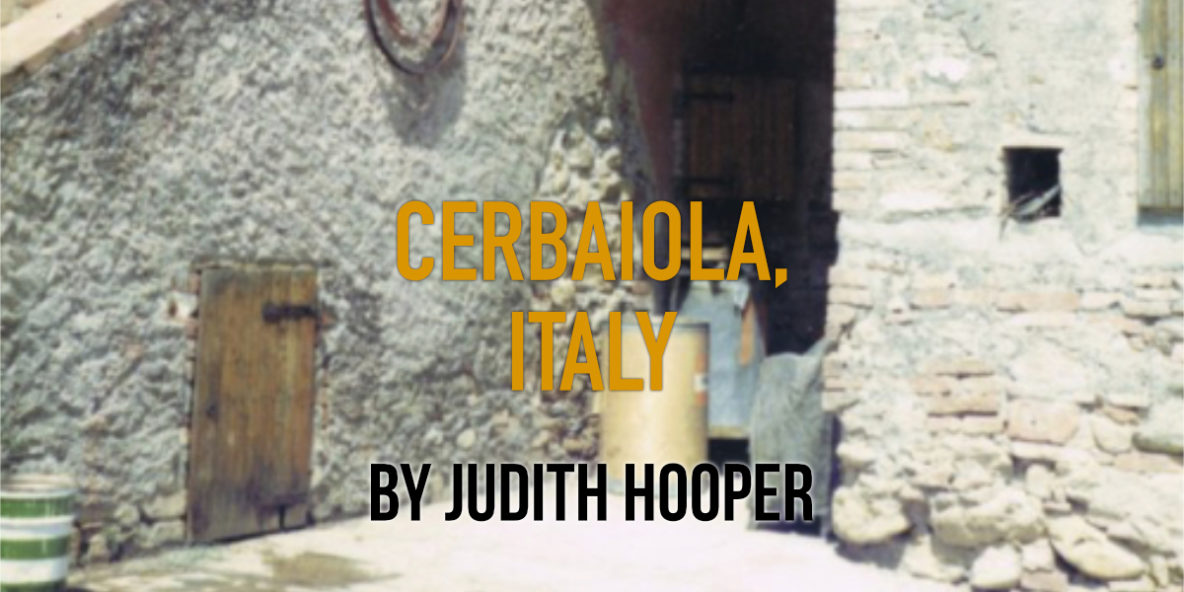 It stands at the end of a broken white road, beyond rusty green gates which were always open.  The pink farmhouse with the crumbling paint, and ‘long live at Cerbaiola 1975’ scrawled on the side wall. The dirt yard where we ran bocce tournaments in the late afternoon sun, our two nationalities joined in a common language of play. The twisted, laden vines which shaded our lunches or siestas, and provided a firm branch for the elegantly crested hoopoe which chose to nest behind the drainpipe that second year. 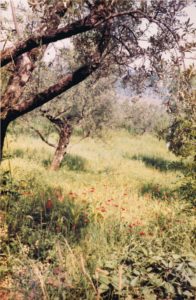 By the old domed well, the pine tree standing tall, shedding its cones. We would pick their fresh nuts with a hairpin, sitting on the worn red step, watching a lizard disappear into the cracked wall by the bread oven.

And then, in the valley below, they built the factory, which now throws out its thudding and clunking. It was progress, they said.